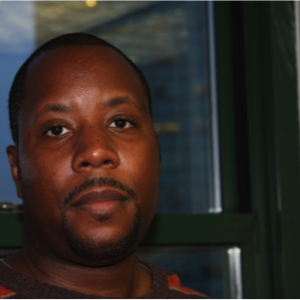 Allan Henry has been a commercial sanitation worker for the last 28 years, and he can feel it.

“My body is shot. My left wrist is bad, my knees are bad, my ankles are bad. Every day, everything hurts, it’s just normal,” says Allan.

Sanitation regularly ranks as one of the nation’s most dangerous jobs. Any garbage bag could contain razor sharp objects or hazardous chemicals.

“I’ve cut my foot before,” says Allan. “I stepped on a piece of glass so sharp, it just went right through my boot, right into the bottom of my foot.”

“Right now, workers are being taken advantage of,” says Allan. He would like to see the City step up and put a real recycling and health and safety plans put in place through a zone system.

According to Allan, creating a zone system for commercial waste would bring accountability to the industry, which would benefit its workers, and other New Yorkers.