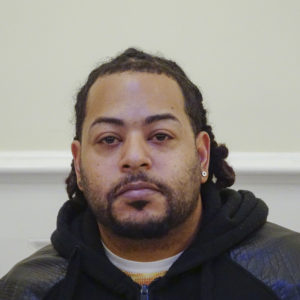 perience of many of the problems with the private sanitation industry. Whenever he complained to the company owner about his long shifts, he was given two choices: “work or go home.”

“And I knew going home meant I was fired,” he says.

“I would come into work at 6 AM each day, and my shift lasted until 6 PM. I was exhausted. But then, I would get a call from the boss telling me I had to work night shift too. I had to drive over to another location to start working at 8 PM, and wouldn’t be done until 1 AM, or even 3 AM. Then I would have to be back at work at 6 AM to work the next shift.

“I thank God that I never drifted off and hit someone. I was so scared that would happen.”

He adds: “Would you want a driver who is that overworked driving a garbage truck past your kid’s school? Me neither, but it happens every day in this industry.”

Perez makes it clear that private sanitation owners have little regard for the safety of their workers or pedestrians. “One time I was picking up containers full of concrete from a construction site. The truck I was driving was only supposed to take 35 containers, any more was unsafe. The customer wanted me to take 60, and I said no, that was not safe. Then I got a call from my boss, telling me to do it anyway.”

When Perez first started working at Queens County Carting, he was paid for a set number of hours and received payments for any additional hours under the table. Later, he worked completely off the books.

“All us workers, we knew that what was going on was illegal. But it doesn’t feel like there is anywhere that private sanitation workers can go to get help in this city.”  When some of the workers starting talking about forming a union with Teamsters Local 813, the bosses said that if any of them started that talk again, they would be fired.

“We aren’t the only ones who are in danger,” Perez says.  “It is everyone else walking, or biking, or driving in the city too.”